Secure your spot & get started today with our FREE EXCLUSIVE online offer!

By opting into the web form above you are providing consent for Elevate Martial Arts & Fitness to send you periodic text messages. Standard rates may apply. You can reply HELP at anytime or learn more. You may opt-out anytime by replying STOP. 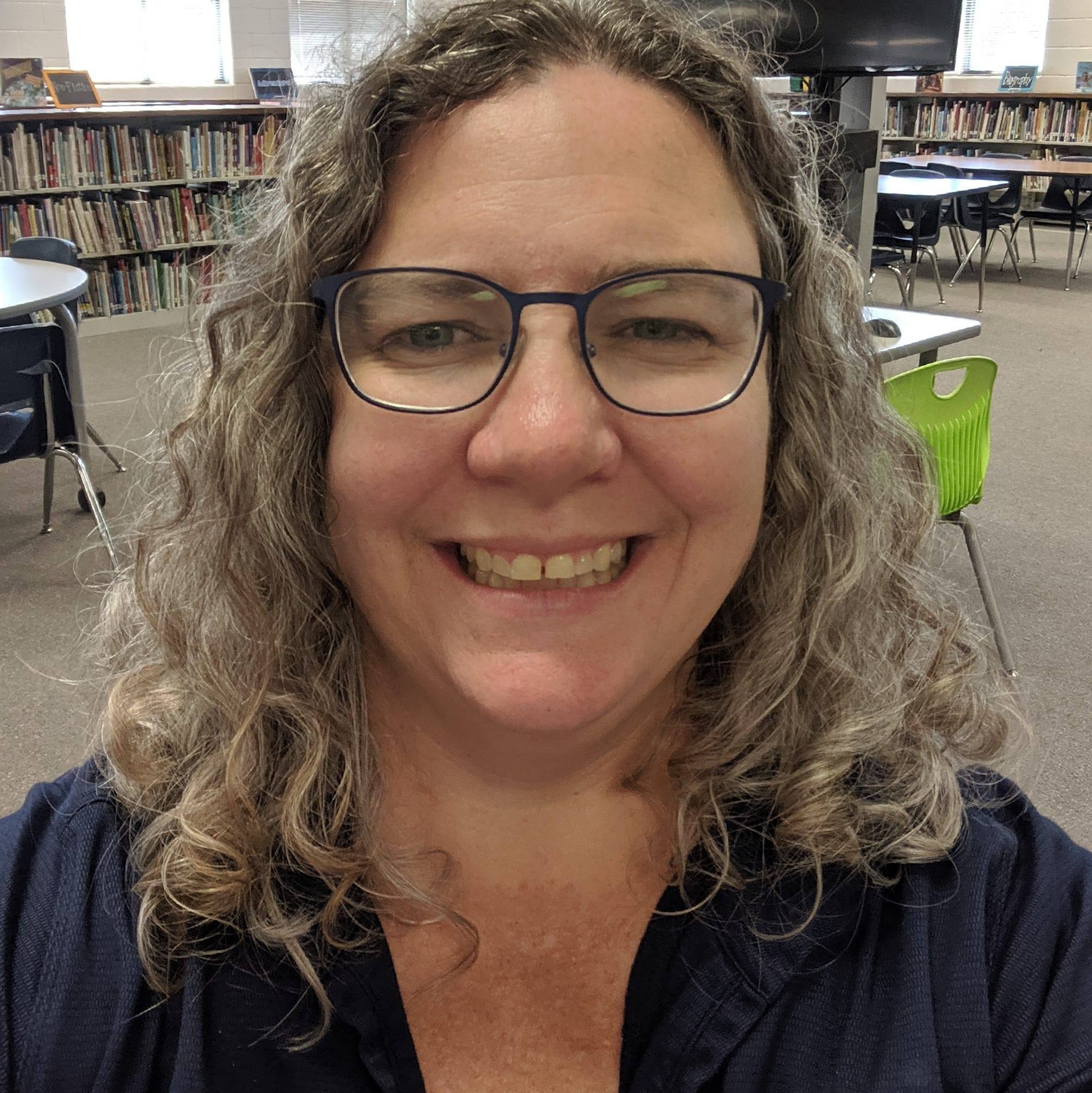 "Our sons had an amazing experience working with Mr. Lower and Mr. Coppedge and I highly recommend any program that has their leadership. Consider yourself lucky if you have the opportunity to join their family." 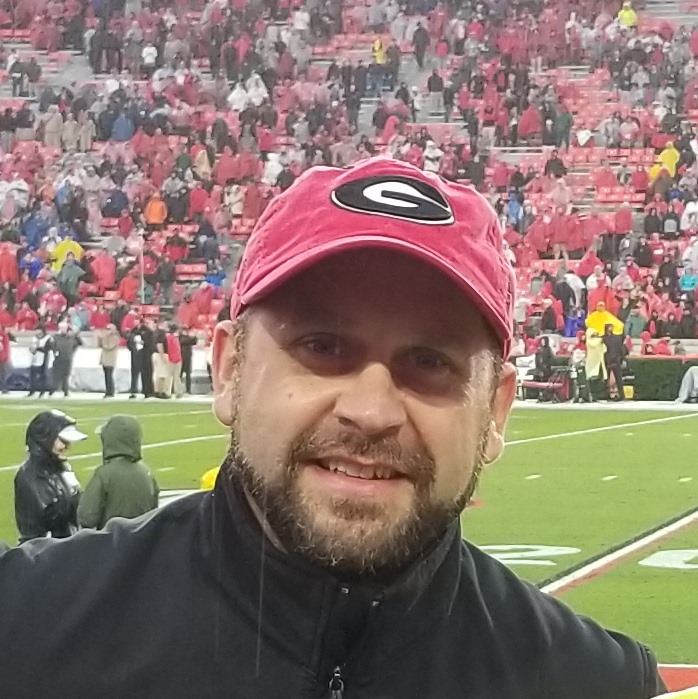 "Mr. Lower and Mr. Coppedge have been training our children in martial arts for 2 years. They are both excellent instructors. Their classes have had many benefits. Our children have increased their physical strength and endurance as well as learned lessons in perseverance, leadership, and integrity. Two thumbs up!" 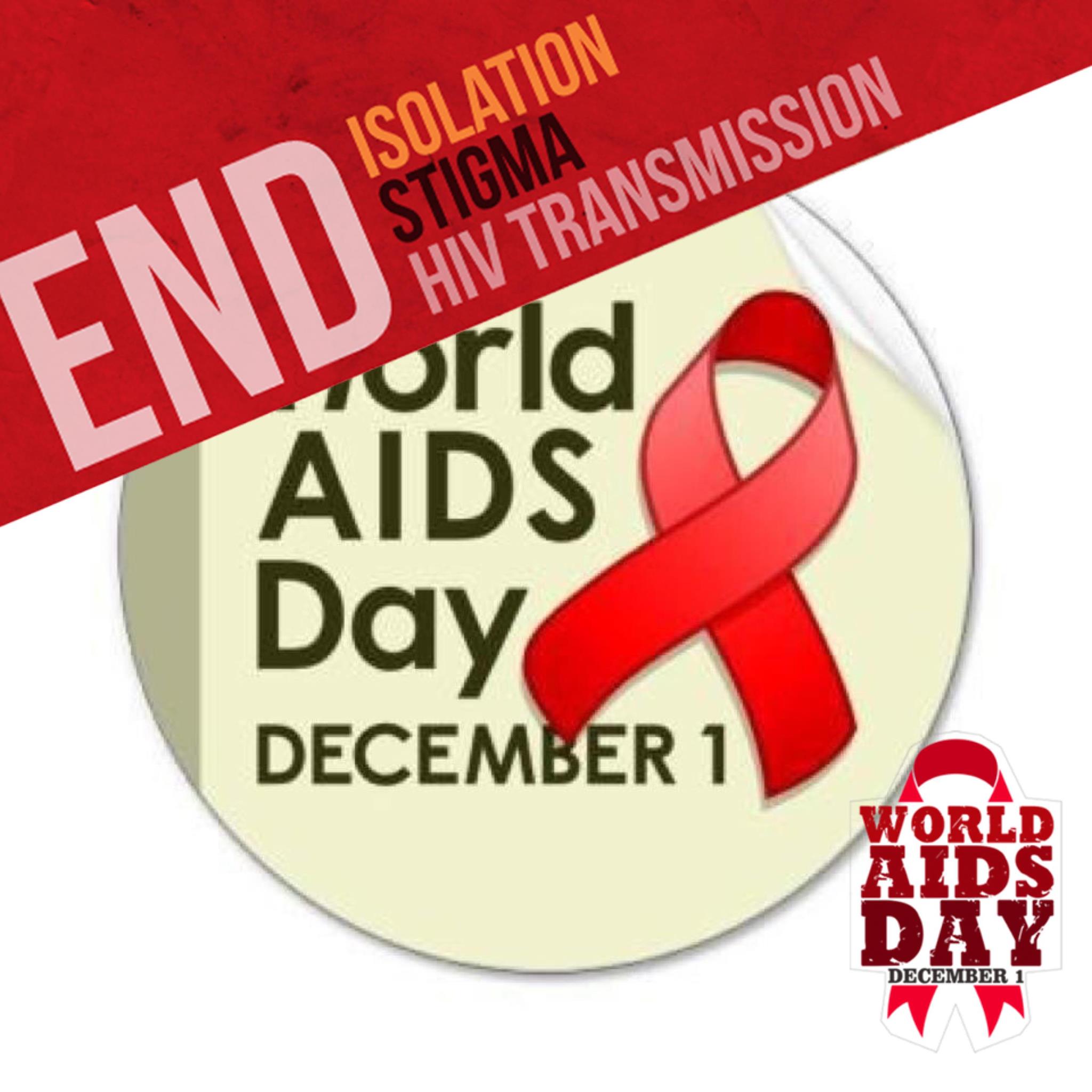 "Our family has been fortunate to train with Mr. Lower & Mr. Coppedge for a few years now. These guys go above and beyond in their work as instructors and mentors for all martial arts students! They genuinely care about every student and their journey through martial arts training." 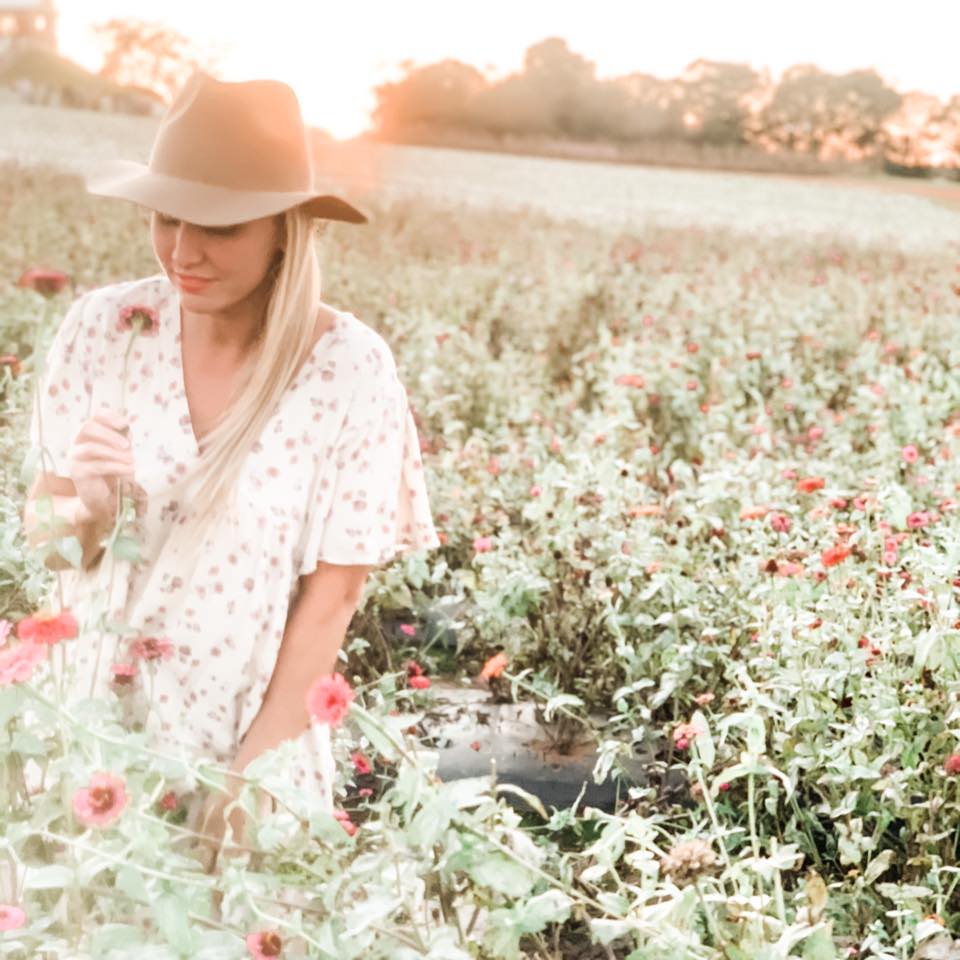 "Our family has benefitted immensely from the excellent instruction by Mr. Lower and Mr. Coppedge. Our son learned valuable skills in martial arts and character development. I decided to join my son in martial arts and my training experience has been transformative in numerous ways. Martial arts is a sport that provides benefits for the whole person, body, and soul, and we are so grateful for the professionalism and commitment to excellence modeled by the Elevate team. We enthusiastically recommend it to those considering martial arts or kickboxing." 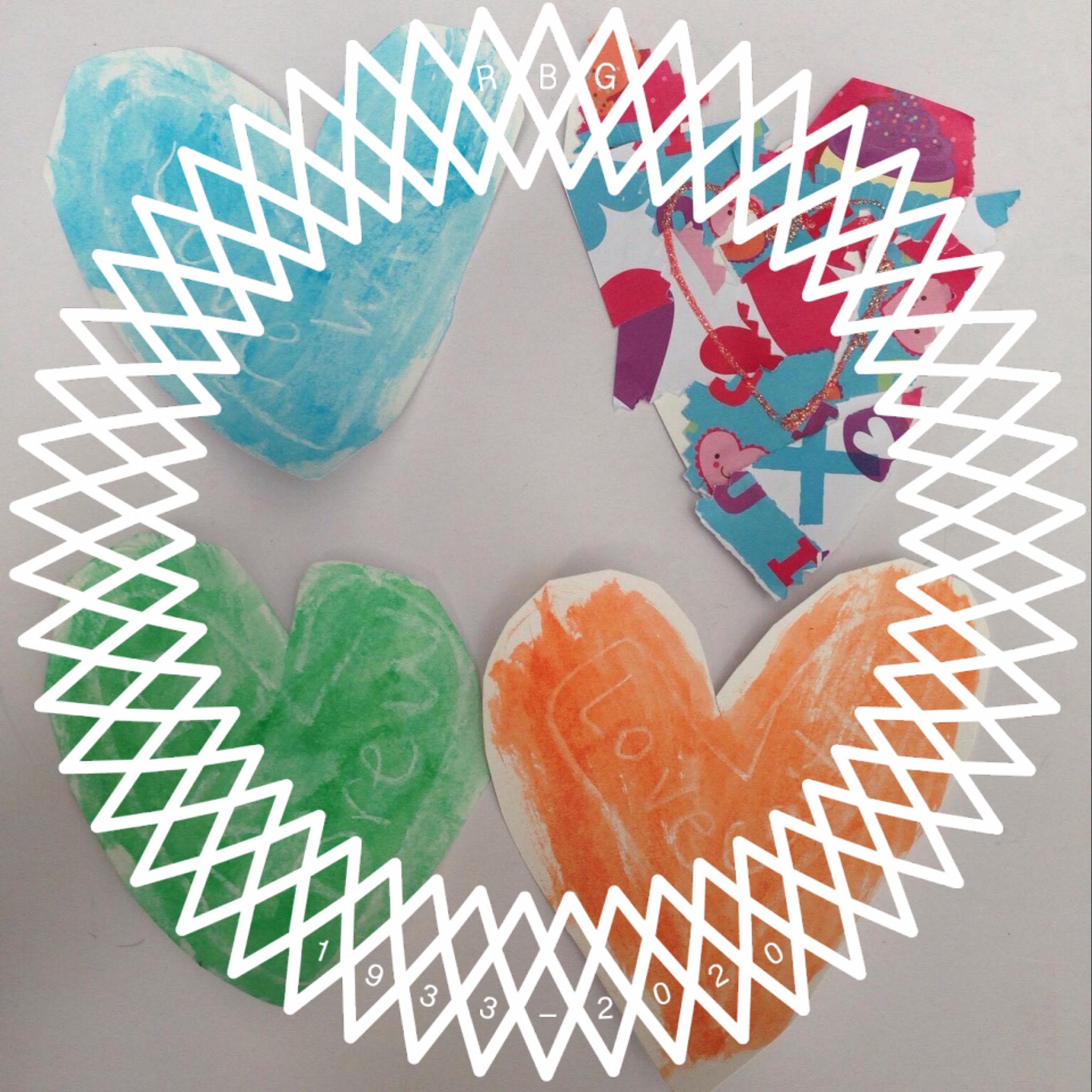 "Whether you have never tried martial arts before or if you are a seasoned veteran, you will love the supportive environment that Mr. Lower and Mr. Coppedge provide. Our four children's’ lives have been enriched by their well-honed training and instruction. Not only are they amazing teachers, but really wonderful down to earth people as well." 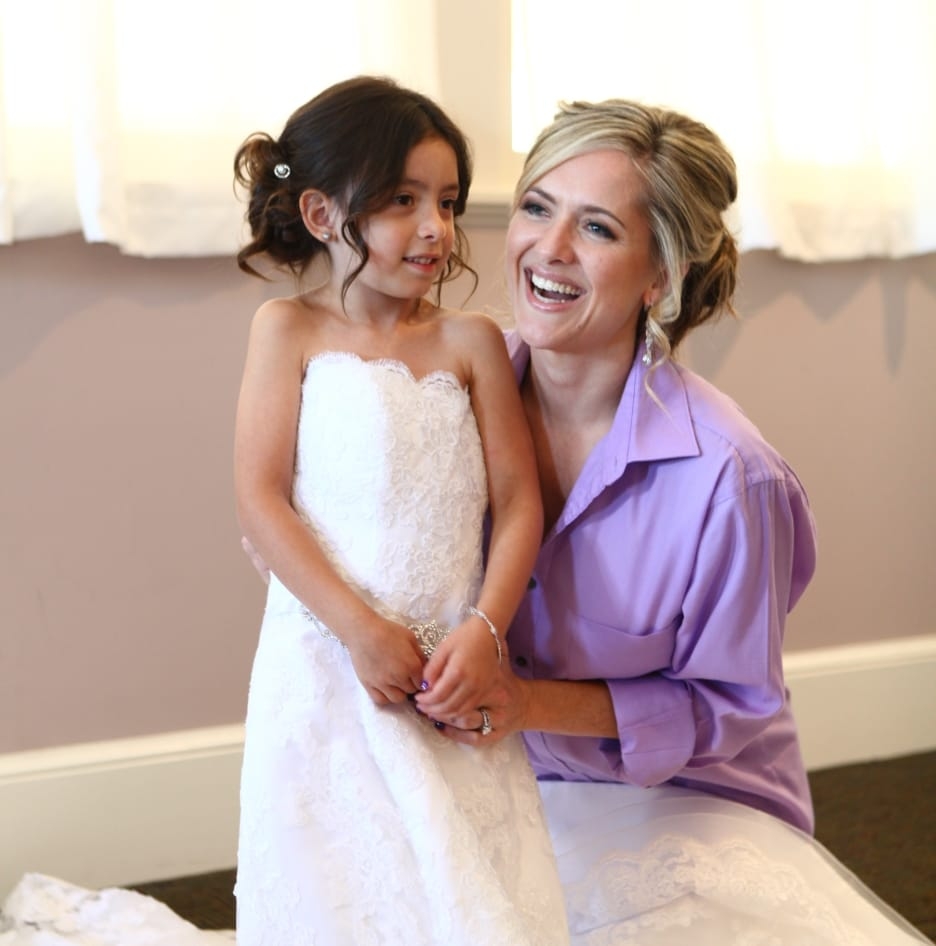 "We are truly fortunate to be able to train under instructors that teach because they love what they do. Mr. Lower and Mr. Coppedge lead by example. They cultivate leadership through their patience and motivation, encouragement and support. We are so excited to be apart of Elevate!" 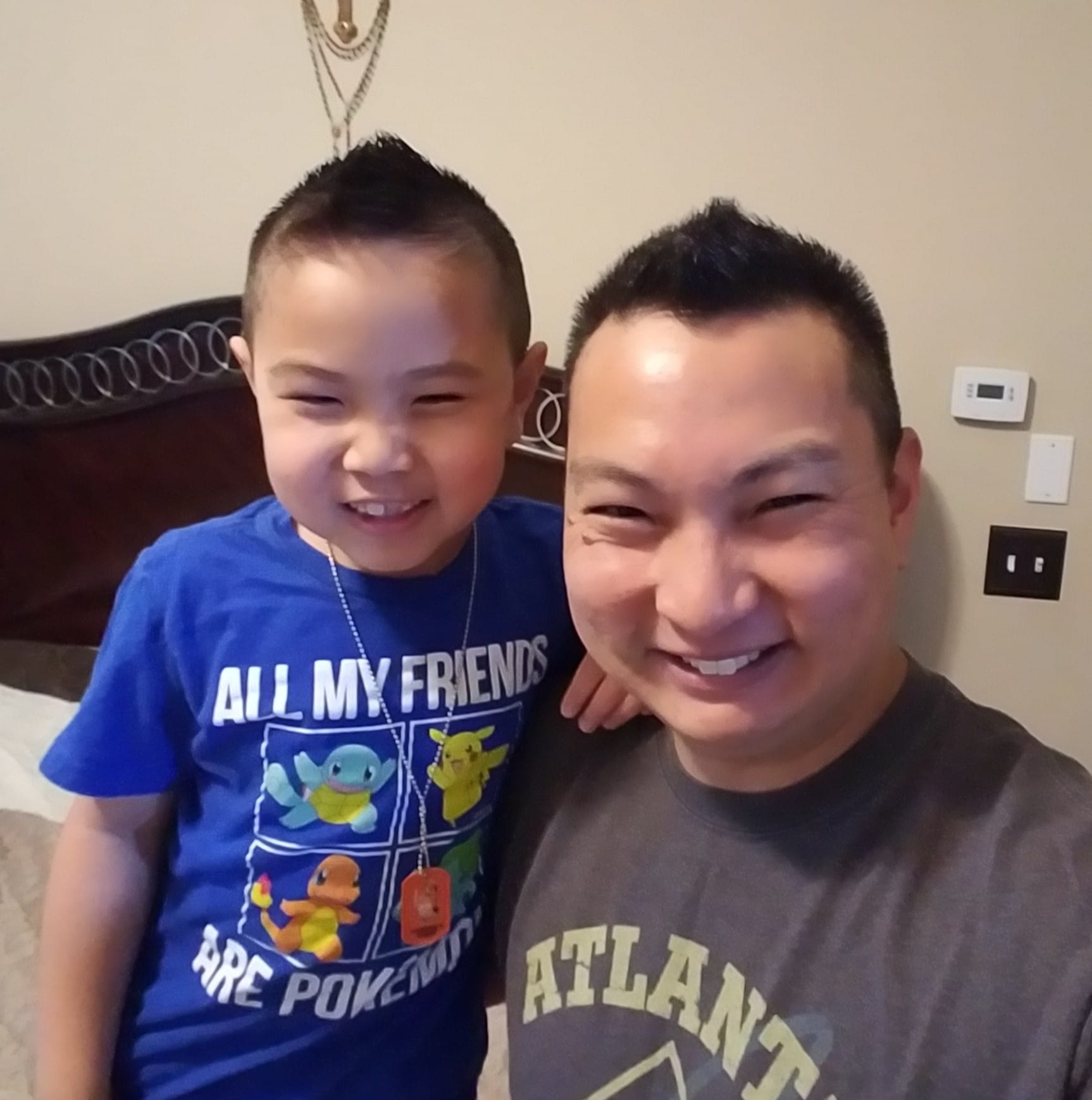 "Mr. Lower and Mr. Coppedge are amazing instructors and will take yours and your family's martial arts to the next level. We highly recommend their instruction. You will not be disappointed." 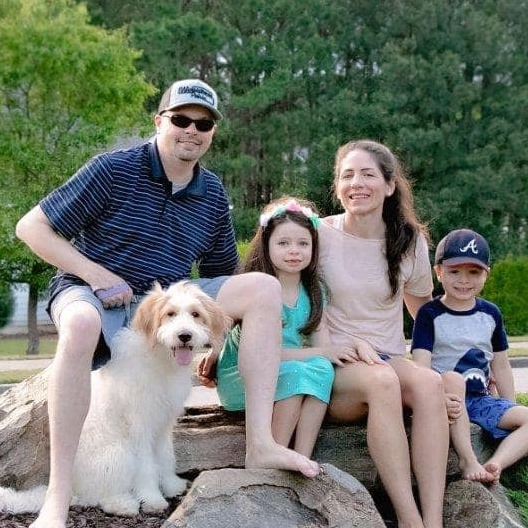 "Mr. Lower and Mr. Coppedge are excellent instructors. The level of attention shown to their students is so on point, it’s as if they have eyes in the back of their head. It is clear that they have their students' best interests in mind and I highly recommend them." 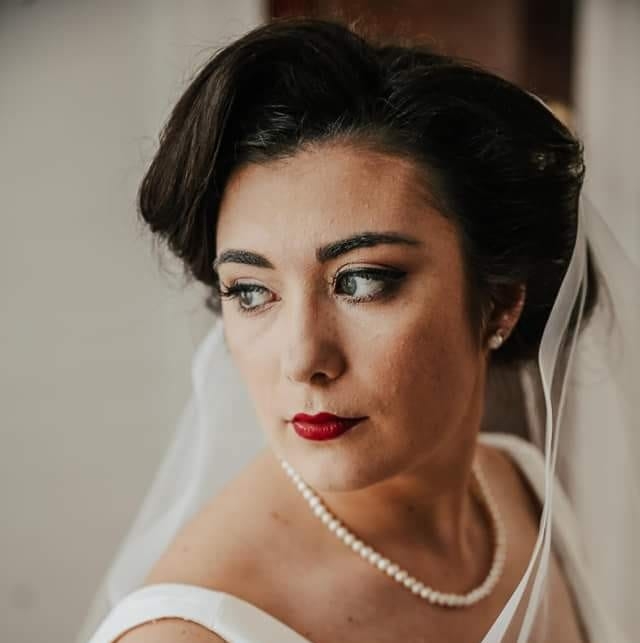 I can not express it enough, but without Mr. Lower I would not be the woman I am today. I learned so much about being a leader through his instruction. I can't thank him enough for all he's has done for me and taught me. His ability to teach people is truly amazing and I would never hesitate to take his classes again. 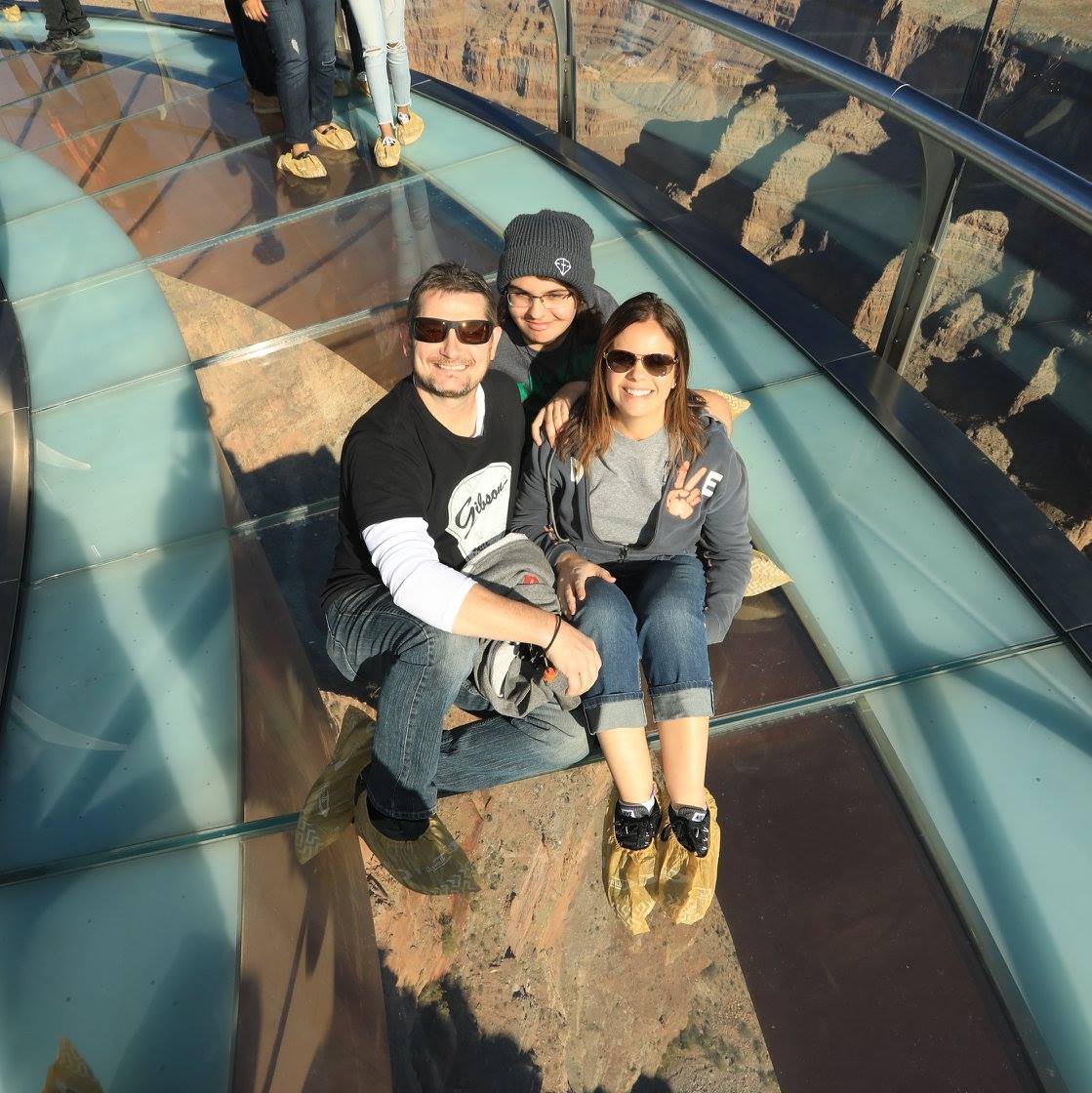 I've seen Mr. Lower make men out of many boys including his partner Mr. Coppedge. Confident women out of many girls. My family was fortunate enough to be at the right place at the right time and my son was one of those little guys starting a 4 yrs old. Mr. Lower and his team are simply the best at bringing the shy kids to be more confident and outgoing. In addition, he brings those who have difficulty with self discipline and respect to be confident and respectful at the same time. His ability to put discipline, confidence, respect, and fun into lessons is what makes him stand far above most. The ability to see and remember the level that each student is on so that he knows who to push harder and who to just encourage to be their best, is amazing. I don't think he EVER forgets a name. Although my son grew into other things after his black belt, he continues to bring up many memories of dodge ball nights, week long camps and how much fun he had with that part of his family on a daily basis. It's truly a family environment with this group. If you think it's just for kids, it is not. It wasn't long before we noticed the adult classes were just as large as the kids classes and they enjoyed it just as much. Even dodge ball. 😁. If you're looking for expertise, commitment, excitement, fun, discipline, motivation or just a place to call home, this is no doubt your place. It's truly a place for everyone, even the parents that just sit and watch their children or loved ones grow day by day..

Mr. Lower is the best martial arts instructor anyone can find. He will pour into each of his students with firm instruction and a wealth of knowledge. If you want to prepare your child for other sports, start here first! Mr. Lower will help them build the confidence they need to be a BEAST at whatever they decide to do in life. He is The BEST!

If you want results and meet your personal goals, experience Elevate with Mr. Lower as your instructor. Go ahead challenge yourself and your children. Visit the facility and see for yourself. Have fun and be healthy!

Our youngest son discovered a love for martial arts a few years ago and we had the pleasure of working with Mr. Lower and Mr. Coppedge as his instructors. We are thrilled to have the opportunity to give them a rave review and would highly recommend their Martial Arts school. They are both super professional, disciplined and super talented in martial arts.

My kids have trained with Mr. Lower and Mr. Coppedge for over four years. The quality of teaching is always at the top level. It has been such a pleasure to watch my oldest learn to instruct as well under their guidance. Even my husband and I have started to train this year! Highly recommend!

I can’t say enough about me and my family’s experience with head instructor Jason Lower. His passion, enthusiasm, knowledge and personal attention to his students is inspiring.
He taught all 3 of my boys. My oldest son Noah even aspired to become an instructor under his tutelage. One thing that makes him stand out from other martial arts instructors is that he practices what he preaches inside and outside of the studio!

Definitely a must join!!!! Our family has known Mr. Lower and Mr. Coppedge for a year now and they are the best! They are incredibly professional and dedicated!!! Both go above and beyond to make martial arts an enjoyable learning experience for all ages. Additionally, they work diligently to make a friendly and safe school environment! We most definitely recommend their martial arts school!!!

Request information today to learn more about our programs! Get Started Now 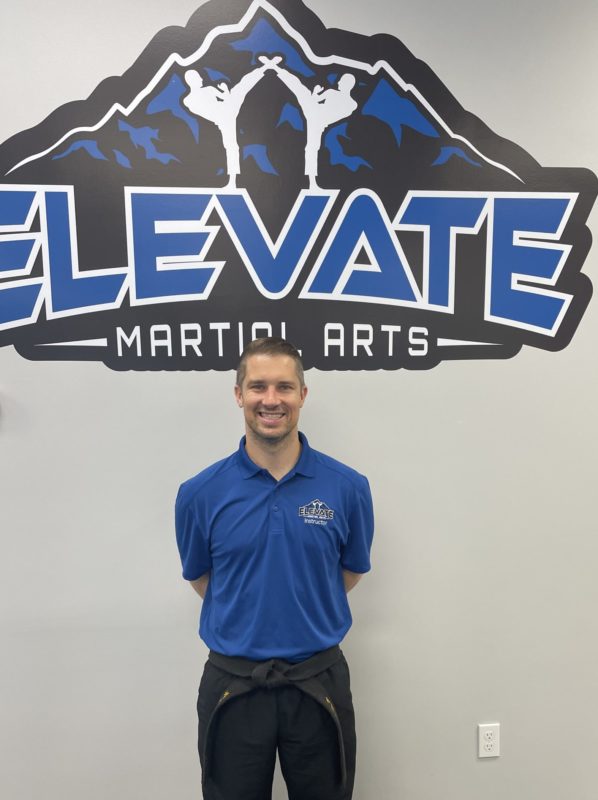 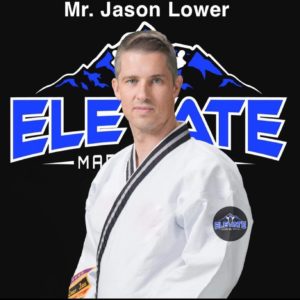 I started taking Taekwondo in West Palm Beach, Florida in August of 2000.

At brown belt I started assisting with classes and was working towards becoming a certified instructor. I then went on to earn my First Degree Black Belt in June 2002. At the time I also competed and won State Champ in Florida for Weapons for the 2002-2003 competition years.

In December of 2003 I earned my Second Degree Black Belt and in June of 2004 I completed all the requirements to become a certified instructor.

In October of 2005 I decided to focus on getting my college degree. I stopped teaching to finish college where I earned a Bachelor’s Degree in Business Administration and Real Estate. After graduating in December of 2007 I then moved to Brentwood Tennessee where I resumed teaching.

Once there I took up competition again where I earned the Triple Crown (Forms, Weapons, and Sparring) State Champ Title for Tennessee for the 2007-2008 competition years.

I moved to Suwanee Georgia in August 2008 to become the chief instructor of the Suwanee Karate Atlanta location. During that time, I focused on changing the culture of Suwanee and growing the school by providing a great environment that encourages students to reach their potential by giving 100% effort towards earning their Black Belts. Since that time, we have grown the school from about 100 students to around 300+ students and have expanded the school twice over the years to accommodate our growing student base.

July 2015 I tested and passed for my Fifth Degree Black Belt during World Championships.

I still love the challenge of working with kids and adults in bettering their confidence, discipline, and martial arts skills. It is a constant joy to see kids and adults struggle with a technique or exercise, practice it over and over again and then one day have everything click and perform that technique smoothly and accurately. I never get tired of seeing those successes.

In August 2020 I tested and passed for the rank of 6th Degree Black Belt. In November 2020 I set out on a new adventure of owning and running my own martial arts school, Elevate Martial Arts and Fitness.

I plan on using my training in arnis, jujitsu, krav maga, and judo and am looking forward to using all of that knowledge to improve our students at our new location.

I am excited about the families and students who are coming along this journey with me as well as all of the new families that will be joining us!! I can’t wait to see many of you on the mats!!